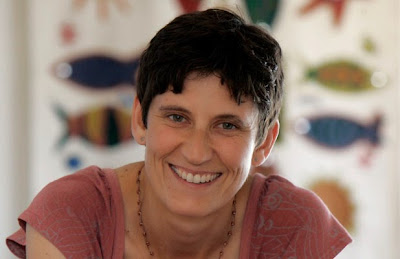 
The Sarah Broom Poetry Prize aims to provide recognition for a New Zealand poet, and a financial contribution to support their work.

Now in its second year, the Sarah Broom Poetry Prize is run in conjunction with the Auckland Writers Festival. Shortlisted poets will be invited to read their poetry at a dedicated poetry event at the Festival in May 2015, where the winner will be announced.

In 2015 the guest judge is the Irish poet Vona Groarke. One of the leading Irish poets of her generation, Groarke has published six collections with Gallery Press, the latest being X, (2014), a Poetry Book Society Recommendation. Others include Spindrift (2010), Flight (2002), which won the Michael Hartnett Award, and her translation from Eibhlín Dubh Ní Chonaill's eighteenth-­century Irish, Lament of Art O'Leary (2008), which is currently being adapted as an opera by Irish composer, Irene Buckley. Groarke teaches poetry in the Centre for New Writing at the University of Manchester in the U.K. and is the editor of Poetry Ireland Review.

For more information about the prize and Sarah Broom visit www.sarahbroom.co.nz.

The prize is awarded on the basis of an original collection of poems by a New Zealand resident or citizen. Entries will be accepted until 6 March 2015. Poets are required to submit 6‐8 poems, of which at least 5 must be unpublished.

Entries should be emailed to poetryprize@sarahbroom.co.nz

Any queries should be emailed to enquiries@sarahbroom.co.nz 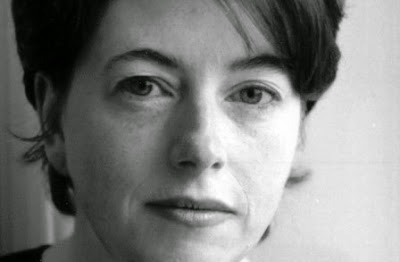 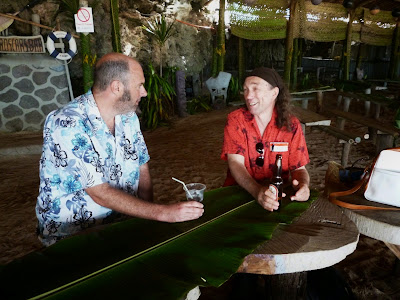 
If you're curious to see an illustrated version of Scott Hamilton's essay "Jumping in the Drink: Kiwi Poets in Tonga" [Poetry NZ Yearbook 1 (2014): ], you can find it here, on his well-known blog Reading the Maps.

A short extract from the piece, entitled "RAK Mason and the taste of kava," appeared there earlier in the year. 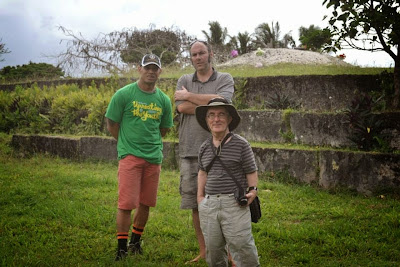