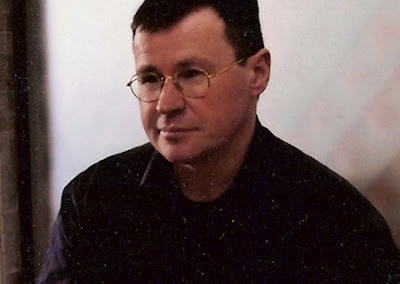 
This interview appeared on the Massey University Press website on 19th March 2018:


I’m happy with the feature: the poems, interview and essay about the poet we’ve selected, Alistair Paterson. It’s the newer voices we’ve been able to include which please me most, though. I love it that people of all ages, from all walks of life, feel able simply to send in poems, and that so much of what they send is of such high quality. We really do seem to be a nation of poets. The evidence speaks for itself on that one, I think.


Well, it’s an interesting question. 116 poets made it to the long list, each having sent 5 or 6 poems. At least twice that many didn’t make it to the list, so I’d say that I must have read at least 1500 poems to end up with the present count of 90 (not including the 21 we’ve included by our featured poet).


I read through them in blocks. Any I felt the slightest doubt about I set aside for further reflection. Then I compiled a long file with all the ones which seemed possible, and gradually whittled it down until I was left with only those I feel absolutely sure of. This time the longlist went down from 200 to 100 pages in the course of this rather protracted process. I like to see them all more than once, in different moods. As for what makes one striking and another not, I try to be as open as possible to the potential of each individual poem and poet.


I feel that there’s definitely a need for a journal such as this. It’s attracted many supporters over the years, but it’s the fact that it’s still here, and still publishing new and innovative work that (I hope) makes it a vital part of our culture rather than a mere museum piece.


I guess there’s a certain eccentricity about this particular magazine’s history that makes it amount to more of a useful set of precedents than an oppressive burden of expectations. Its long-term editors – Louis Johnson, Frank McKay, Alistair Paterson – have mostly been contrarians, fighting to retrieve suppressed voices, critical of the received versions of official Kiwi culture. That's the heritage I’m trying to uphold. 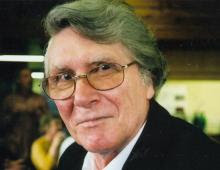 As a critic, Alistair has always been a fierce defender of experimental and innovative poetics. As a writer, however, he seems to me to have worked his way through to a strange, pellucid gentleness. To be still writing poems of such quality in your late eighties is an unusual achievement, but the fact that we’ve been able to include so comprehensive an interview, and that he’s just this year published a memoir, Passant, shows an admirable dedication to the craft of writing in all its facets, I think.


You can’t have a lively literary field without a robust critical culture. I don’t mean ‘critical’ in a denigratory sense, but in terms of contextualisation and explanation. Even exceptionally strong work often needs exposition before it can have its full effect on the reader. New Zealand is full of writers and literary experts, and the quality of the reviewing here is high – when it’s allowed to be. Poetry New Zealand aspires to be a place where informed opinion is welcome: not something to be dumbed down or apologised for. 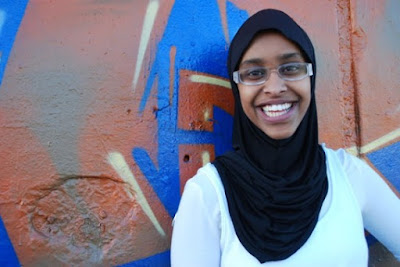 I just happened to glance at one of the many emailed submissions that had come in one day, in the process of shifting them to the correct folder, caught sight of a couple of lines, and started to read. What I found there was so haunting and powerful that I knew I’d hit on a winner. The poem was ‘Us’, by Fardowsa Mohamed. Its effect on me grows the more I think about it. It is, on the one hand, about the experience of being an immigrant to New Zealand, but on the other also about the personal implications of carrying such a weight of expectation on your shoulders. 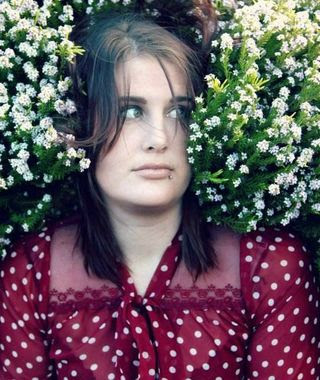 The second poem, ‘Hiding’ by Semira Davis, is short and to the point. It’s funny and painful at the same time. It’s a coming-out poem and a poem of farewell. It will speak to younger readers, certainly, but also to the rest of us. ‘To live your life is not so easy as to cross a field,’ as Pasternak put it in Doctor Zhivago. Life is hard enough without the need to hide who you truly are from those you should be closest to. 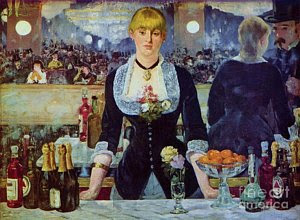 The third poem, Henry Ludbrook's ‘The Bar Girl’, speaks to a kind of male longing which is, I think, very real, however absurd it may seem to those on the outside. Fantasy can be all that keeps us going sometimes, and this poem pulls out all the stops to convey just how it can feel to be lonely and full of impossible desires.


Yes, I think so. Certainly there’s been no shortage of wonderful books appearing over the past year in New Zealand. I recently attended the 3rd biannual Poetry Conference & Festival in Auckland, and it seemed a pretty lively gathering to me. To be sure, the field is certainly changing: the Phantom Billstickers’ programme of poetry posters, the poetry slams and live poetry events — not to mention online videos — are certainly complicating the ways in which we see poetry. Long-term, I think that can’t fail to be a good thing. I don’t think poetry publishing, or print journals, are going to become obsolete any time soon. They may have to expand the range and nature of their multimedia engagement, though.


Well, I’m reading the revised, complete translation of Solzhenitsyn’s August 1914. I liked the novel when it first came out in the 1970s, but there’s far more of it to pore over now, and it’s also become clearer just how it fits into The Red Wheel, his massive history of the Russian Revolution and its origins.

I’m also trying to read Fernando Pessoa’s Book of Disquiet. There are numerous overlapping English translations of this work, no two of which seem to see it the same way. Partly this is because he died young, without having the chance to finish, let alone revise it, but also due to his habit of creating distinct authorial alter egos — or heteronyms, as he called them — to create quite distinct bodies of work. At least two heteronyms appear to have been at work on the Book of Disquiet, at different times, so it’s very hard to know just who to attribute it to, which also makes a difference to how you interpret it. 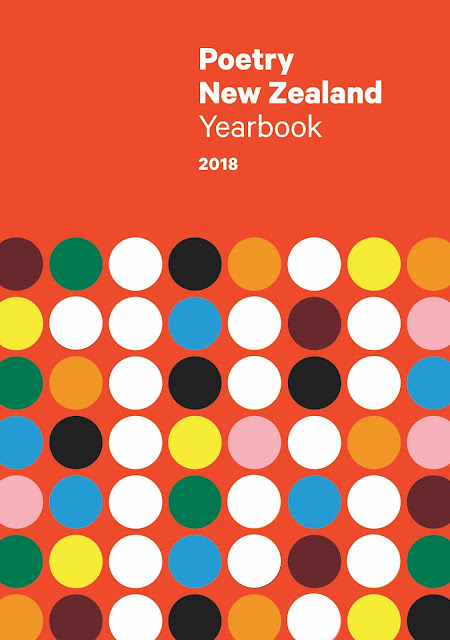