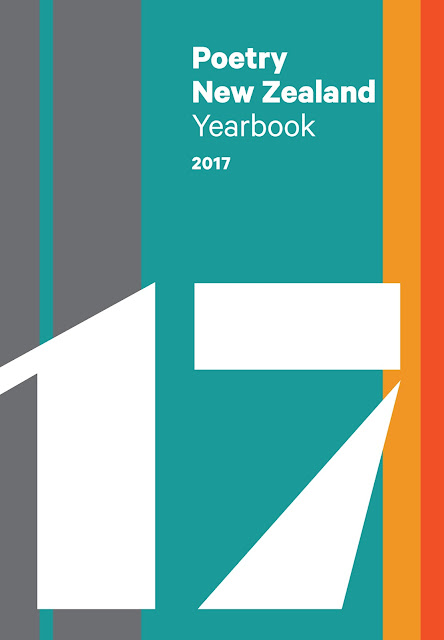 I thought I'd better start listing all the reviews and notices we've received of this year's Yearbook so far. You can find a more comprehensive list here, but this should provide you with details of some of the ones I haven't yet mentioned on this blog: 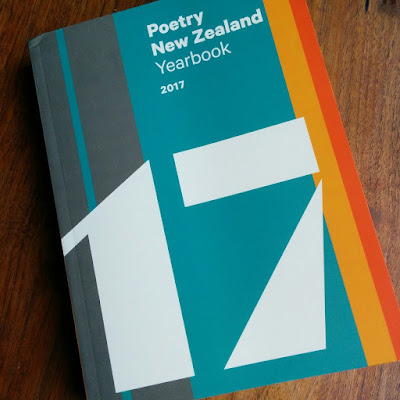 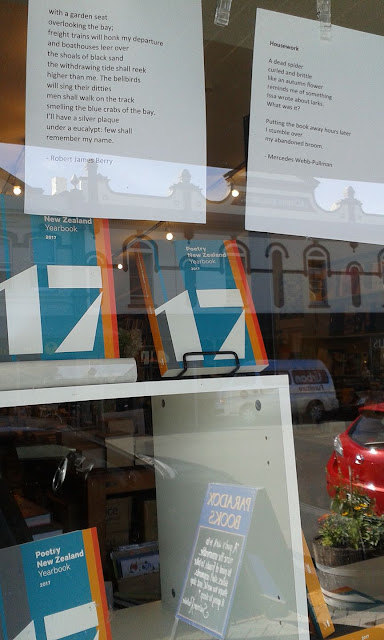